It’s December and I’m all excited about Christmas when a friend of mine decides now is the time to “enlighten” me. She starts explaining that December does not belong to the Christians as other religious groups celebrate holidays too. My response was I know — there is Hanukkah and Kwanzaa as well. This was greeted with a sigh and a shake of her head. “There are 18 different ones!” she exclaimed. So I hit the net….. 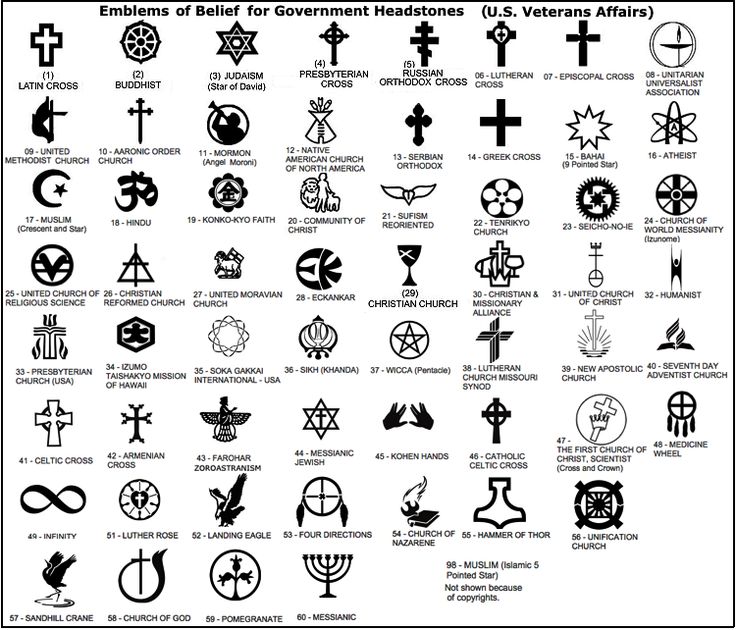 Yes, there are 18 non-Christian holidays — in fact, there are more than that, but let’s stay with the simple list you can get off Wikipedia. As I studied these various religions I discovered that most of them centre around the Solstice. There is something magical, wonderful and powerful about the shortest day of the year. The other days are important touchstones for the faith or idea.

If you follow the Unitarian Universalists, the you have a holiday that spans the first week of December — Chalica.  This a week reflecting on your Fundamental Principles. If you are Buddhist then December 8 is Bodhi Day. On this day Buddha received enlightenment. December 10 is Human Rights Day which is celebrated by many Atheists. Our Jewish brothers and sisters begin the 8 day celebration of Hanukkah on December 12. Hindus celebrate Pancha Ganapati from 21 to 25 December in honour of Lord Ganesh.

Now if you are Pagan, you calendar could be very full! Saturnalia begins on 17 December and ends on the 23rd, with a final blast on Dies Natalis Solis Invicti (Birth of the Unconquered Sun) on the 25th. Yule starts on the Solstice and continues for 12 days, but if you are Iranian, then Yalda is celebrating the victory of light over darkness. During Yule logs are covered in prayers and burnt, there is a Great Hunt, and much feasting and storytelling to be done! December 24 is Modraniht or “Mother’s Night”, celebrated by the Anglo-Saxons as the new year was born. The Vainakh religion of the Caucasus and Southern Ural Mountains celebrated Malkh — The Birthday of The Sun on the 25th.

Humanists also celebrate on the 23rd with Human Light Day, hoping to bring a positive approach to the New Year.  The Atheists have decided to have Newtonmas on December 25 as it is Isaac Newton’s birthday under the old Julian calendar. The Chinese celebrate Dongzhi on the Solstice by eating rice balls or dumplings and praying to the ancestors. Kwanzaa, a Pan African-American holiday was created in 1966 in the USA to celebrate a positive black identity.

Yes there is lots going on for everyone!